Was built in 1894. It was extremely modern for its time: the library was able to hold 750,000 volumes, and the large storage space resembled a huge steel grille. The venerable building was emptied in 1999, when the new Main Library opened at Powiśle. Subsequently it was thoroughly rebuilt; in effect, the building now merges architectural modernity with tradition. Currently it contains lecture rooms. Fragments of the impressive steel construction are still visible in the former storage space of the Library. An interesting fact is that during the 2nd World War Czesław Miłosz, the future Nobel Prize laureate, worked in the Old Library as a janitor. 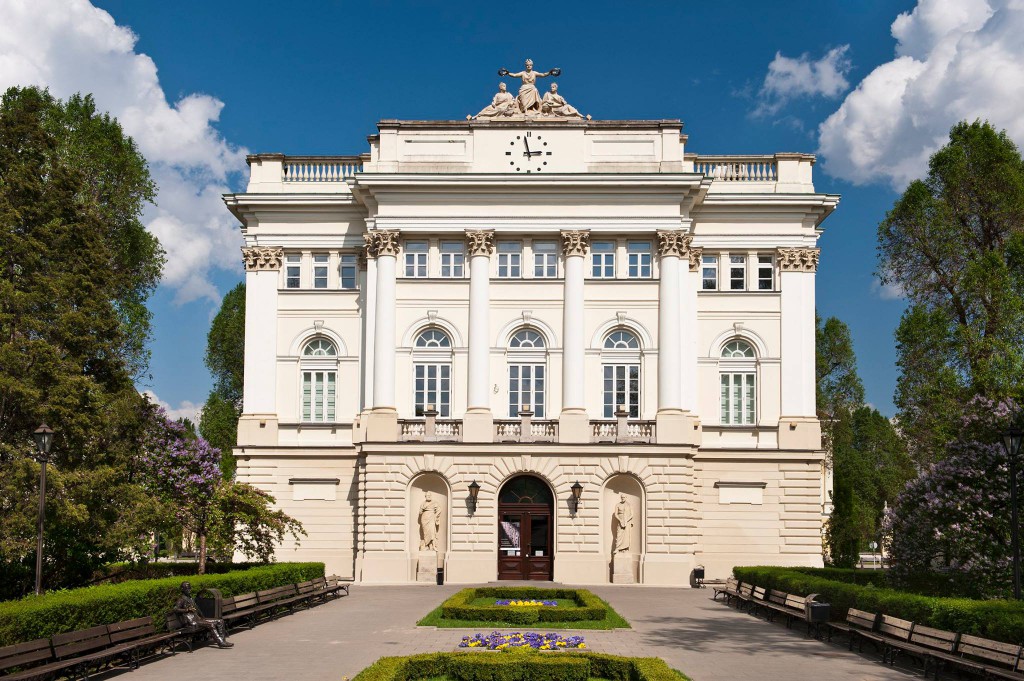 The Białowieża Forest is named after the Polish village of Białowieża (which means “White Tower” in Polish).
The Białowieża National Park is one of the oldest nature reserves and last remaining lowland primeval forest in Europe. It is situated in the north-east part of Poland and covers the area of ca 10,520 ha. The park comprises an area of mixed, deciduous and coniferous forests of best preserved natural character, with many of the trees reaching the sizes rarely seen elsewhere in Europe. It is a hot-spot of Poland’s and Europe’s biodiversity, with an unusual abundance and diversity of different groups of organisms, including relict species characteristic of old primeval forests.
The Białowieża Forest became home for dozens of rare species of birds and thousands of insects. It is also the last mainstay for the free-living European bison – the biggest European land mammal, which is the symbol of the Park. Up to date, 1,850 species of macrofungi have been described in the Białowieża Forest, among them more than half are rare.
The Białowieża National Park has been included on the UNESCO list of World Biosphere Reserves and on the UNESCO list of World Heritage.
The most protected part of the park is a special conservation area accessible only when accompanied with a guide. 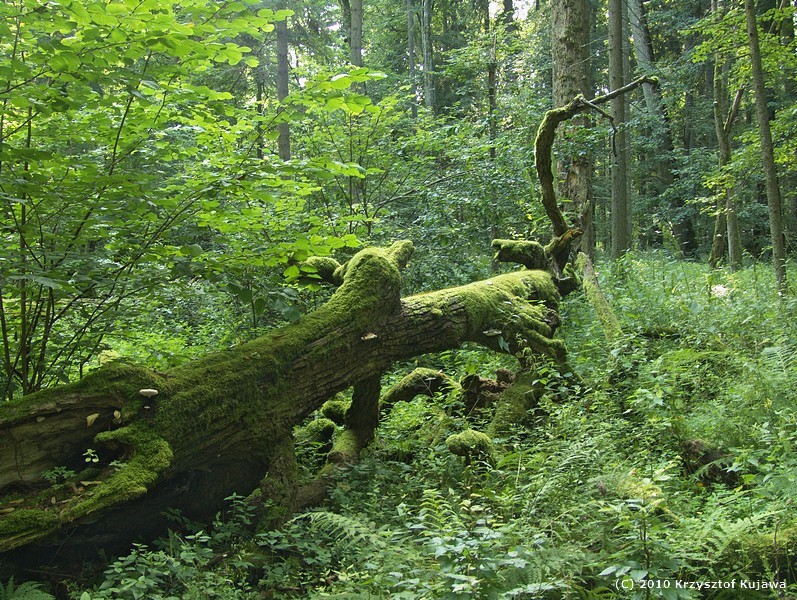 Map with places where the congress will be held: